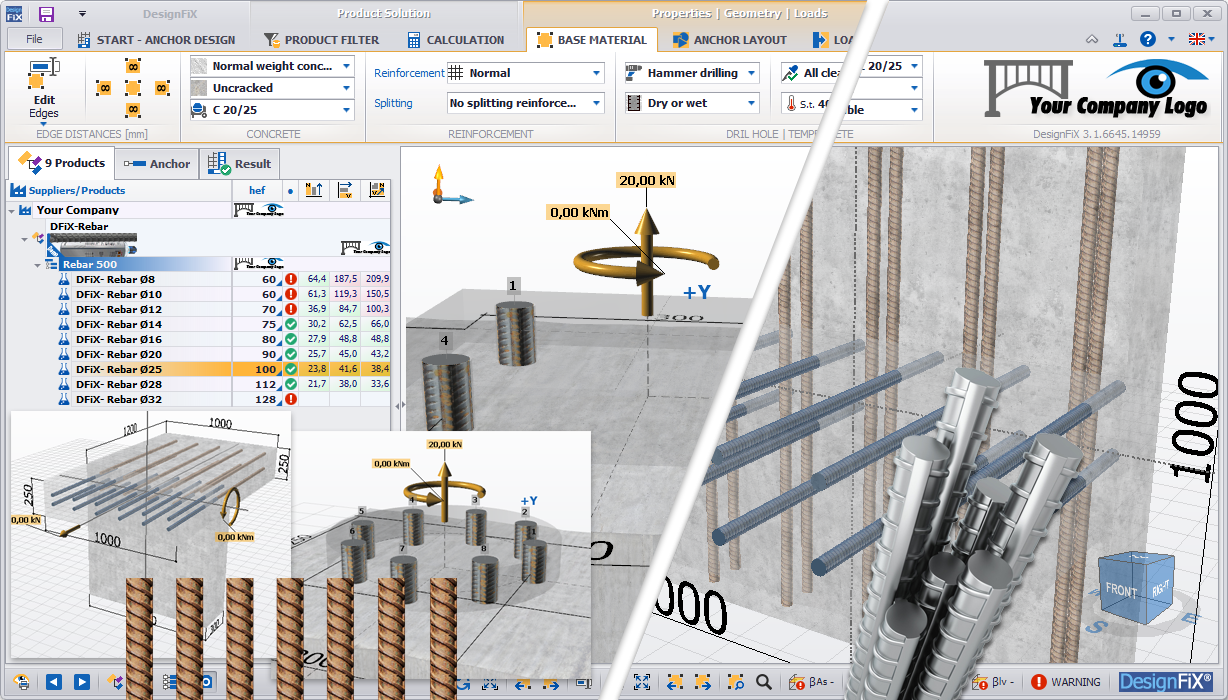 High-performance injection mortars are suitable for anchoring threaded rods and internally threaded sleeves as well as reinforcing bars. A distinction is made between reinforcing bars that are used as anchors and bars for post-installed rebar connections. The design methods are correspondingly different.

However, if rebars are used for post-installed rebar connections, the rules of the reinforced concrete constructions shall apply and the design shall be in accordance with Eurocode 2 (EN 1992-1-1: 2004: Design of concrete structures – Part 1-1: General rules and rules for buildings). In these cases, the bars may only be subjected to tensile loads and steel failure, pull-out or splitting failure may occur.

a) without connecting reinforcement (anchorage) 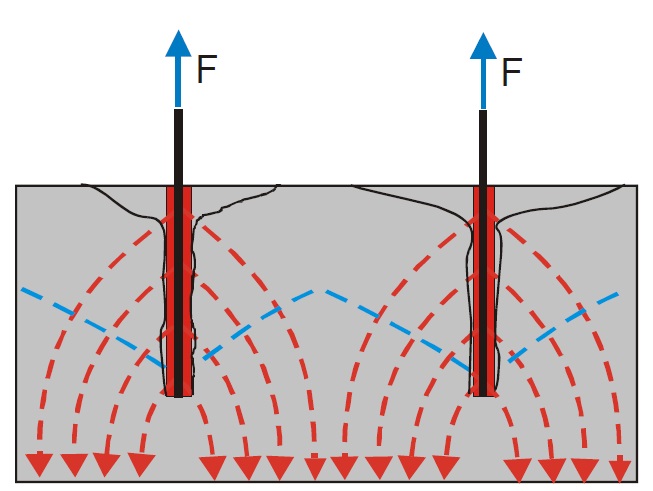 b) with connecting reinforcement (lap) 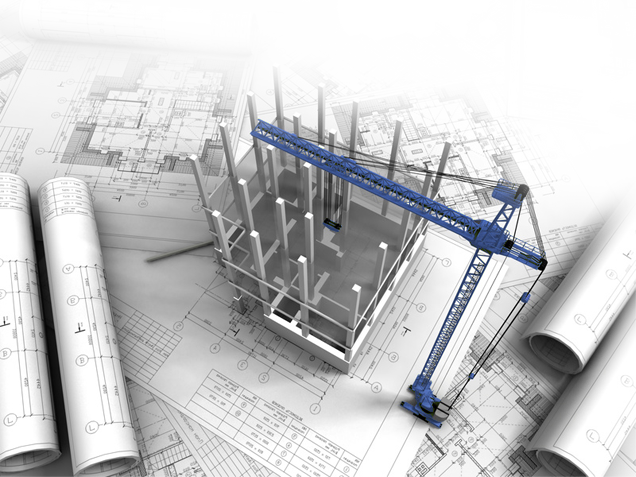 You have Successfully Subscribed!

Copyright 2020: DesignFiX has been registered with the German Patent and Trademark Office and is a protected word and figurative mark.

We use cookies to ensure that we give you the best experience on our website. If you continue to use this site we will assume that you are happy with it.OkPrivacy Policy