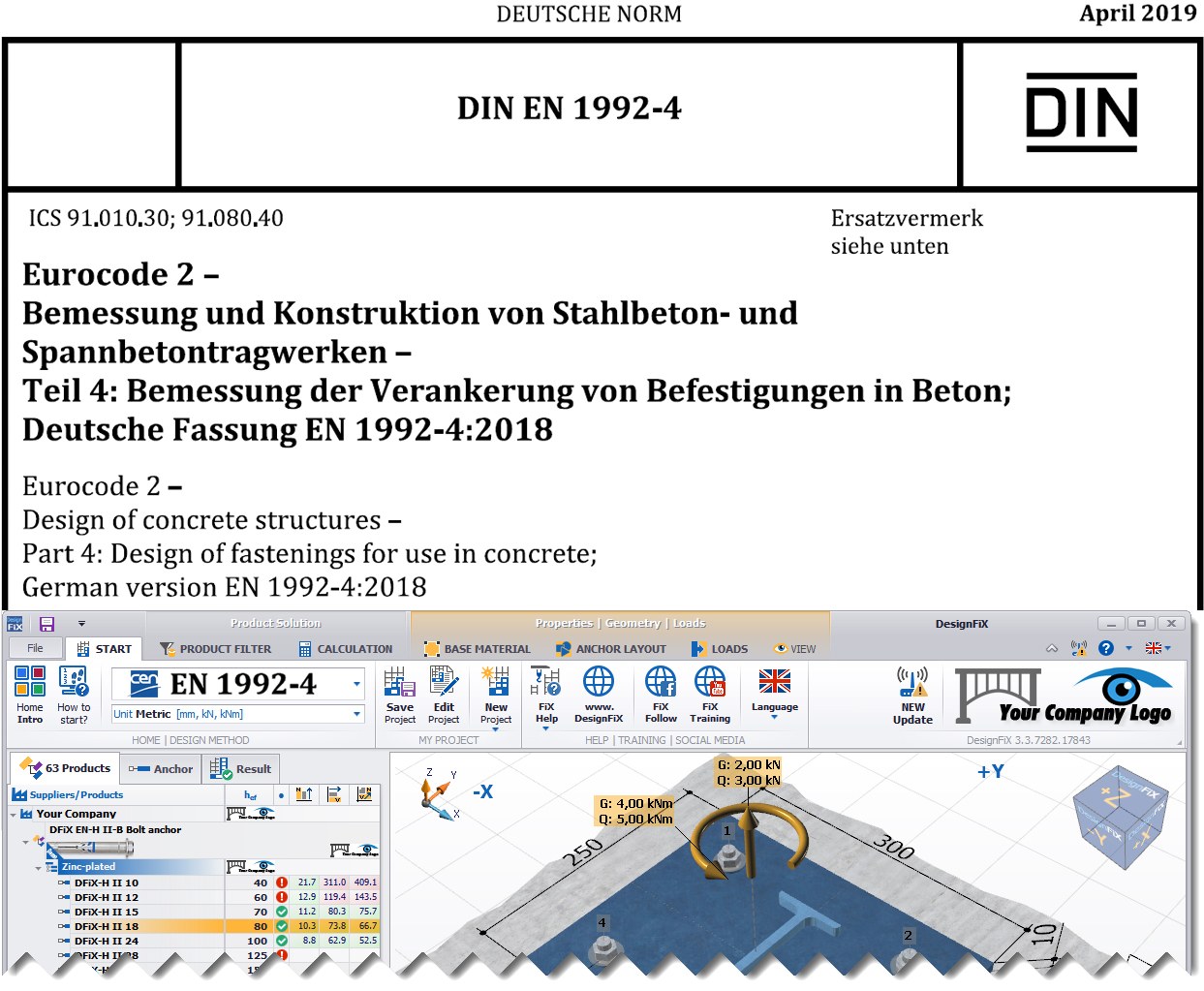 The design method for anchors published in Annex C of the guideline was repeatedly adapted to the respective level of knowledge in subsequent years and supplemented in 2007 with Technical Report TR 029 (Design of Bonded Anchors) for the design of chemical anchors.

From the outset, it was clear that the treatment of design under an approval guideline could only be a temporary solution, as the European Construction Products Directive limited EOTA’s task to issue construction product approval guidelines while the publication of design standards was reserved to CEN. Therefore, Annex C of guideline ETAG 001 had to be transferred as soon as possible to a European standard.

The introduction of the EU Construction Products Regulation, which replaced the former Construction Products Directive in July 2013, increased the pressure to act on the responsible Technical Committee CEN / TC 250 “Eurocodes for Structural Engineering“. After intensive work in the Technical Committee, the design standard was finally published in 2018 as Part 4 of Eurocode 2: EN 1992-4: 2018 – Design of Concrete Structures – Part 4: Design of Fastenings for Use in Concrete. This was an important moment. For the first time, the design of fastenings was no longer governed by a guideline but by an official European standard.

The design rules of EN 1992-4 essentially correspond to the provisions of ETAG 001, Annex C, but the following important changes or additions have been made:

As the most important change, the product-dependent factor ψsus, which takes into account the behavior of chemical anchors under sustained load, was introduced in the proof of combined pull-out and concrete failure. It depends on the ratio αsus of the sustained load to the total load at ultimate limit state as well as on a product-dependent basic value ψ0sus given in the ETA.

In addition, a factor ψM,N takes into account a possible positive influence of the compression force between anchor plate and concrete on the characteristic resistance for concrete cone failure. However, this factor may only be used under certain narrowly limited conditions with a value > 1.

As is usual in Eurocode 2, the characteristic resistances for concrete cone failure and concrete splitting failure under tension load as well as concrete edge failure and concrete pry-out failure under shear load are determined not on the basis of concrete compressive cube strength, but compressive cylinder strength. Since the cylinder strength is smaller than the cube strength, the pre-values in the equations for the characteristic resistances were increased from 10.1 to 11.0 (non-cracked concrete) and from 7.2 to 7.7 (cracked concrete), respectively.

Since mid-2019 it has been possible to design mechanical and chemical fastenings according to EN 1992-4 in DesignFiX. However, the prerequisite is that the respective manufacturer has also implemented its products according to EN 1992-4. The desired design method (ETAG 001, Annex C or EN 1992-4) can be selected in the ribbon bar of DesignFiX. Existing products with ETAs, the validity of which is not limited in time and which refer to the old design regulations according to EOTA and CEN/TS 1992-4, must still be designed according to these regulations. However, the design then does not correspond to the current state of the art. In contrast, ETAs that take into account the current state of the art refer to EN 1992-4.

As a basic setting, DesignFiX currently considers the method according to ETAG 001, Annex C. In the medium term, it is planned that each user will be able to specify his preferred design method for the start of DesignFiX individually.

You want to be a part of DesignFiX?

It’s intuitive to use – for beginners and pros alike 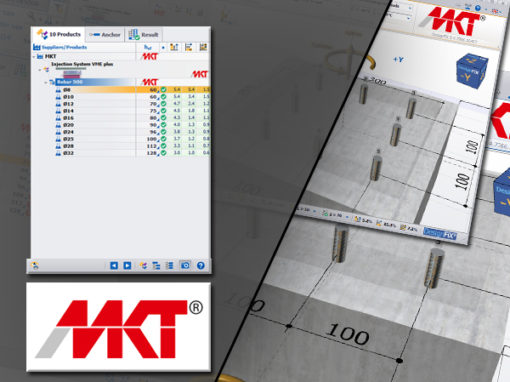 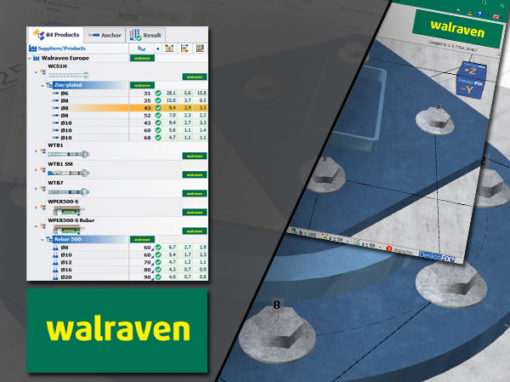 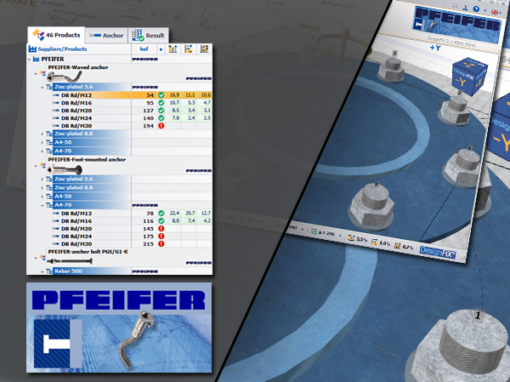 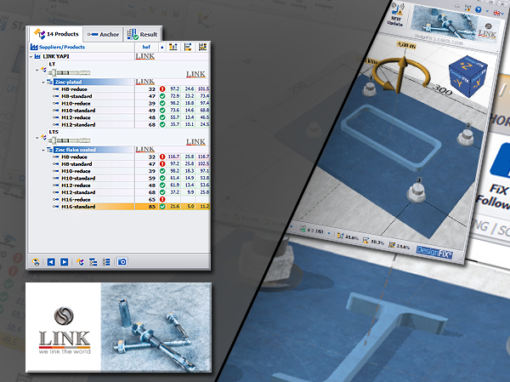 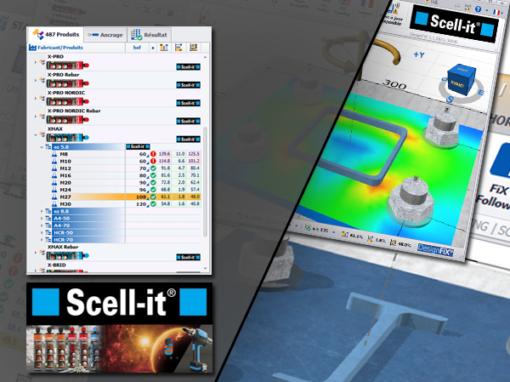 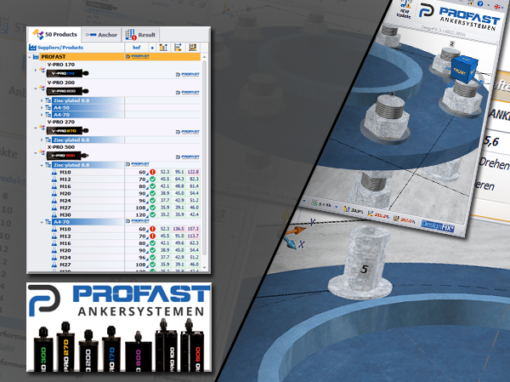 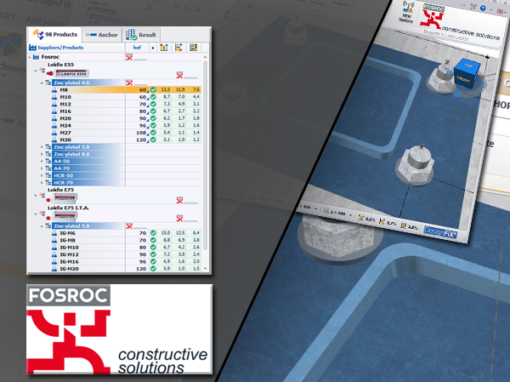 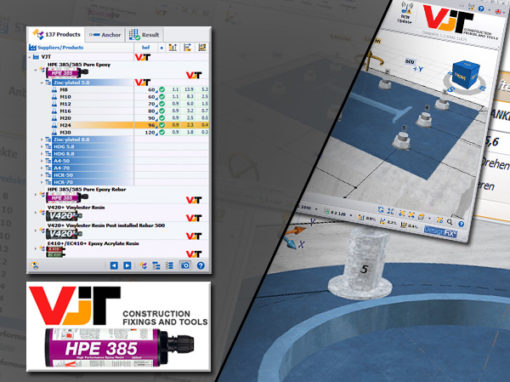 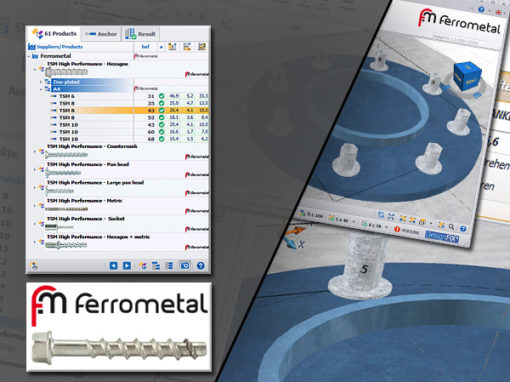 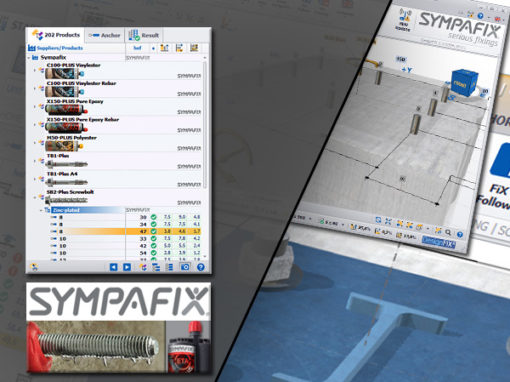 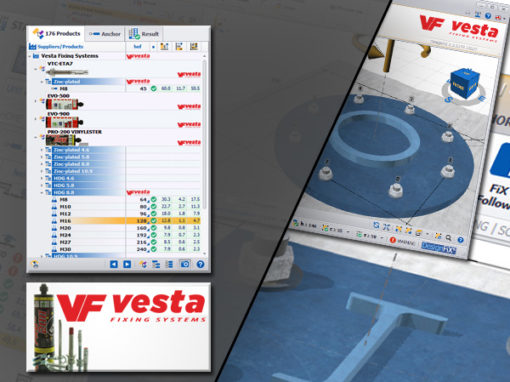 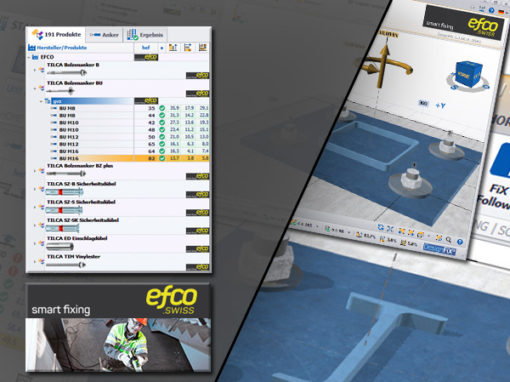 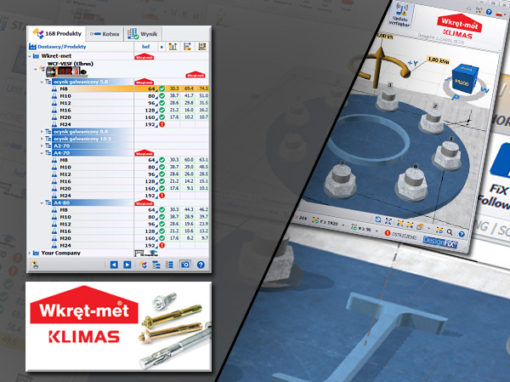 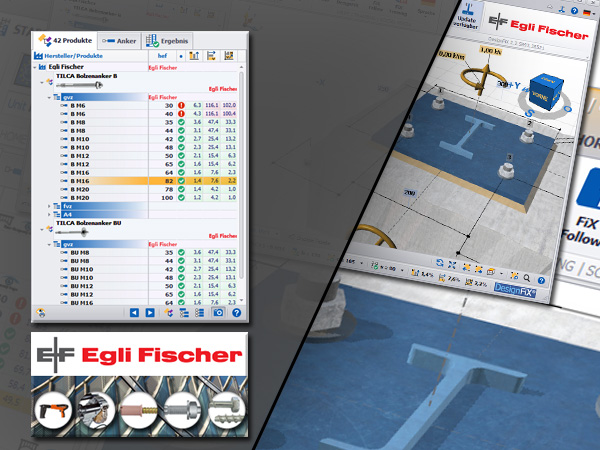 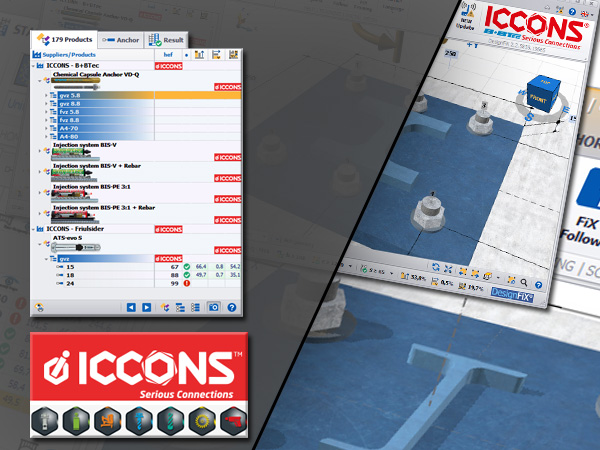 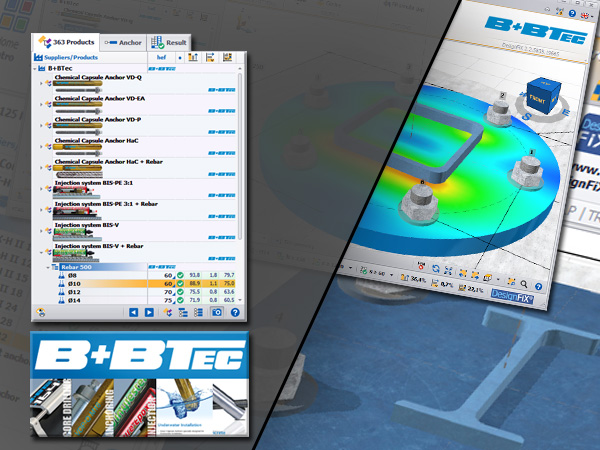 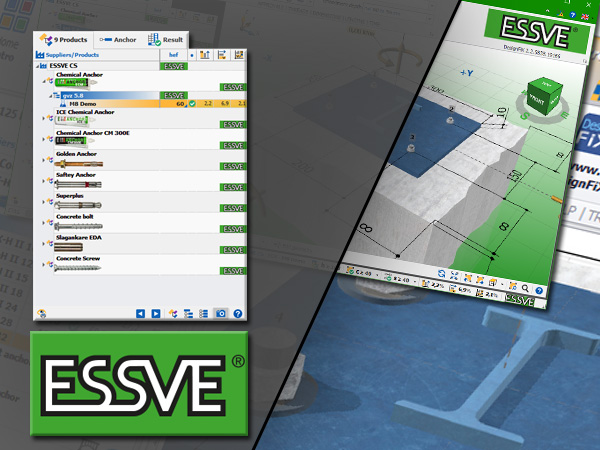 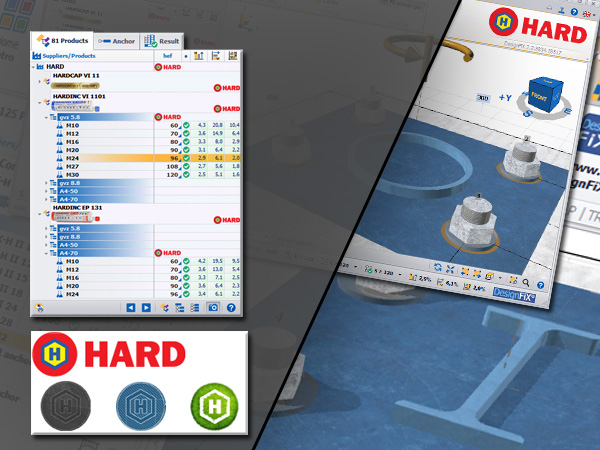 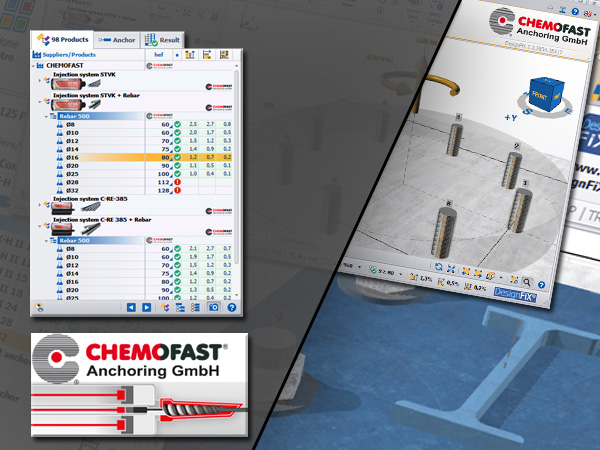 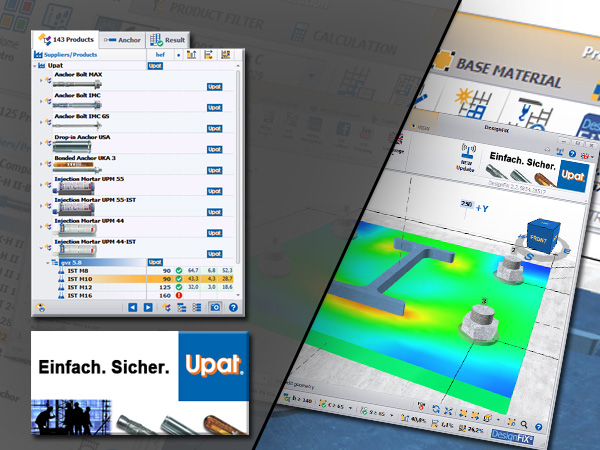 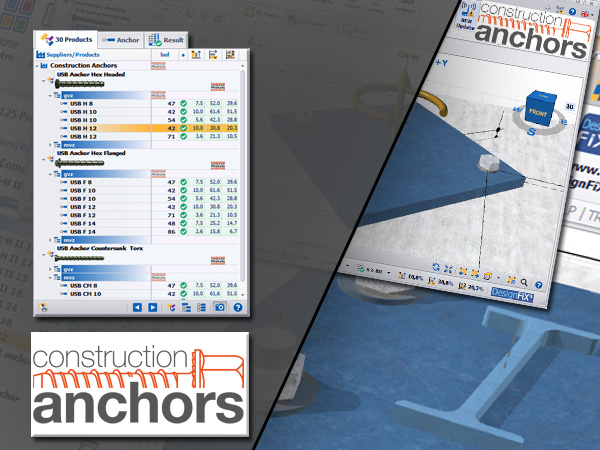 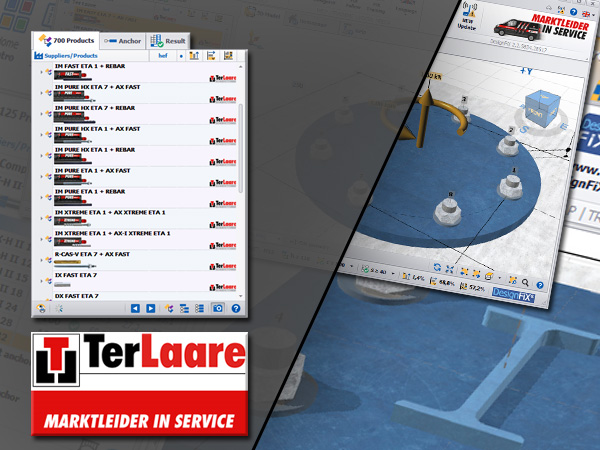 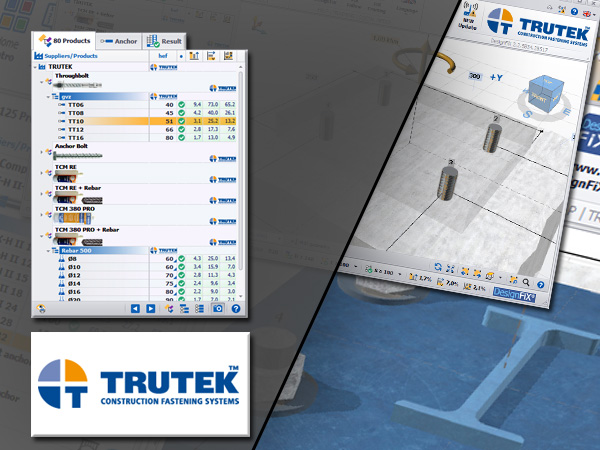 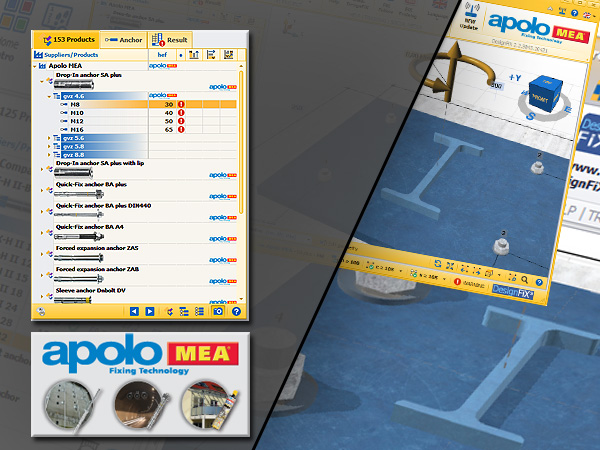 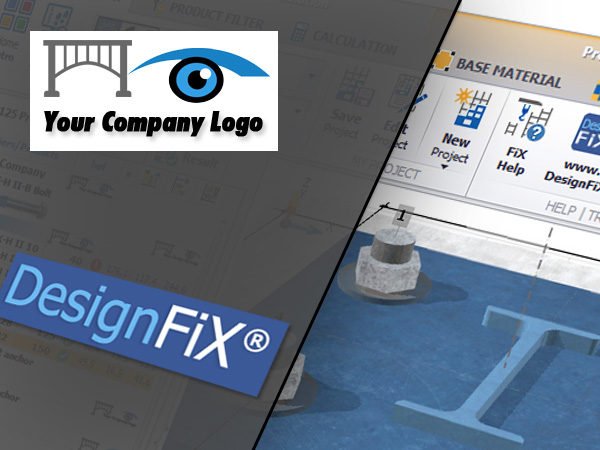 Anchor Design for your company

Copyright 2022: DesignFiX has been registered with the German Patent and Trademark Office and is a protected word and figurative mark.